Season 3 of Girls is scheduled to be released on HBO on January 12, 2014. The show is written, directed, and produced by Lena Dunham, who is also its primary protagonist.

It's been announced that Christopher Abbott, who plays Charlie Dattolo, has decided to leave the show after the end of its second season. But the fate of his character is not yet known. 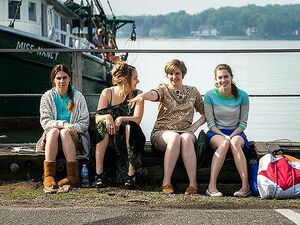 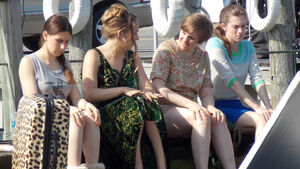 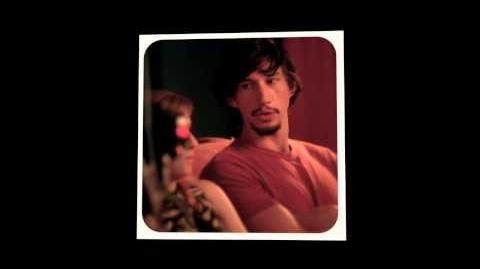 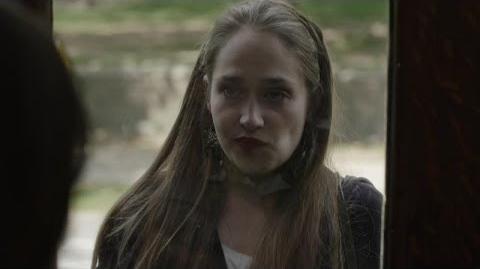